Eeva Louhio’s exhibition The Lonely Wanderer of the Universe is on display at the Arabianranta Library from 2 December 2022 to 31 January 2023. The exhibition consists of original gravures from the book Meteoriitti by Louhio. 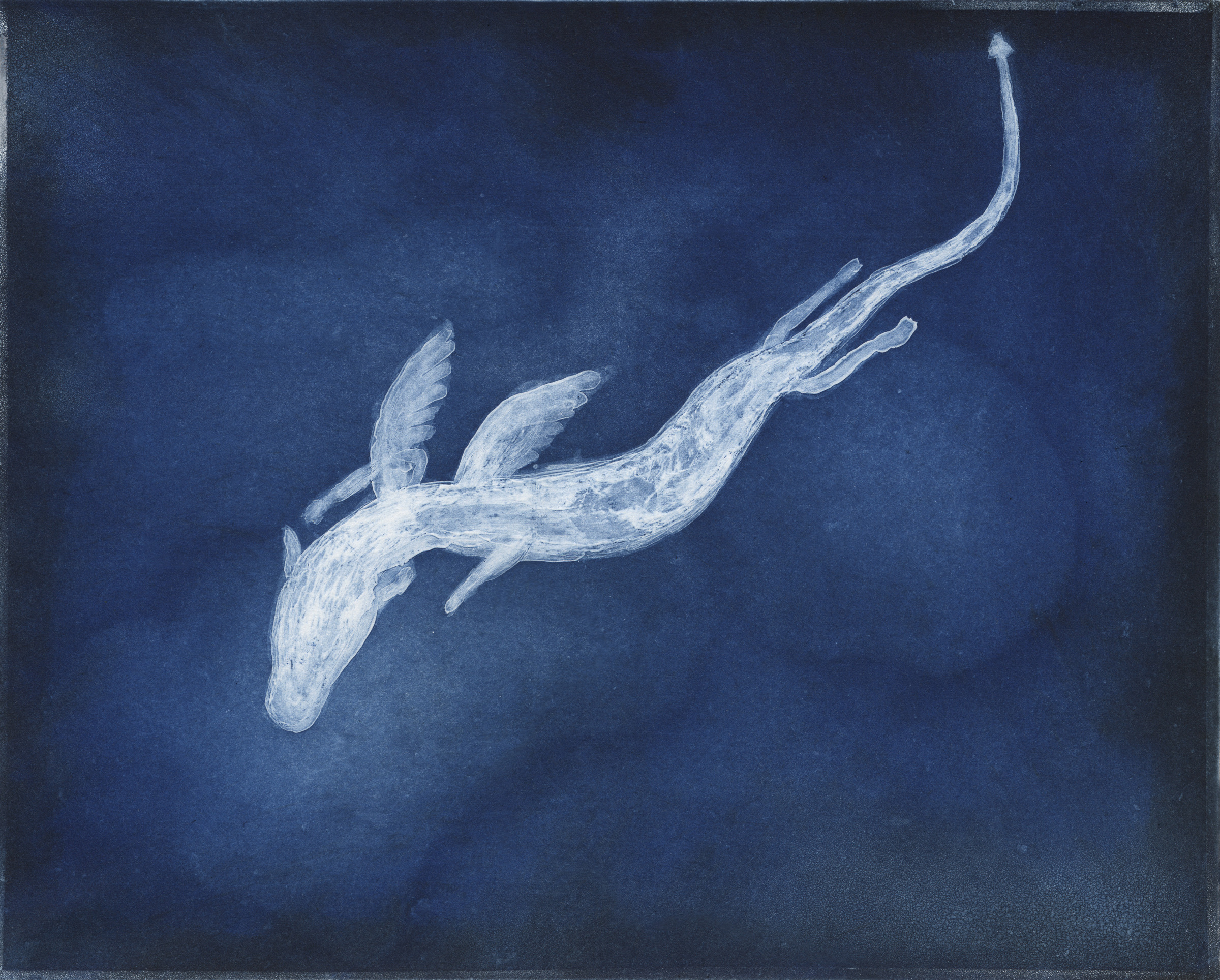